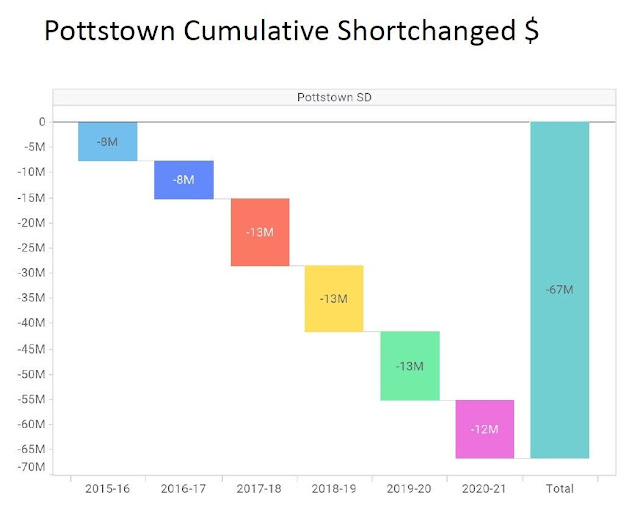 And now, we come to the "critical race theory" (non)controversy.

First of all folks, scholars have been examining and researching the ways American institutions have discriminated against people of color over the course of our history for more than 40 years, so its not like this is some new liberal horror sprung upon an unprepared public.

Throughout our history, starting with slavery and the many laws associated with it, discriminating against people of color has long been the American way. An honest history of this nation demands it be studied and its impact on the present and our future understood.

It all happened in America over the course of more than 200 years. This institutional and cultural racism in these United States is nothing new.

And rather than taking each as a solitary, shameful, incident in our history, it is only right, if we're being honest with ourselves, that we look at it for what it is -- the systematic, legal, suppression of minority rights and lives.

The fact that the many ways America legally discriminated against minorities has not been thoroughly taught in schools -- consider: why are so many Americans, myself included, only now learning about the Tulsa race riot one hundred years after it happened? -- is just another example of the very thing we're supposed to be upset about -- institutional racism.

But as the Census tells us, those once considered the majority will not be for much longer. And to keep power in a nation where power is derived from the voters, something is constantly needed to keep an ever-dwindling segment of the population enraged when they vote, and to keep that growing group of non-white voters out of the voting booth.

So now, in addition to voter suppression laws, suddenly, there's an issue, and yes, new laws, banning the "teaching of critical race theory."

And while I don't go too often to Facebook as a source of wisdom, sometimes wisdom is where you find it.

I saw a meme there the other day which pretty much encapsulates this non-issue. It went something like this -- "passing laws to ban the teaching of how institutional racism has been practiced over the years in this country is a pretty good example of institutional racism."

The friction point for those objecting to teaching truth in history seems to be centered around the idea that people who have not participated in overt, individual acts of racism blanche at the idea that their country nonetheless may be arguably described as being a racist country -- if you define "racist country" as being one which had (has) laws and institutional practices that discriminated(s) based on race.

Consider some of the examples offered above and I think you'll find we fit that description in our past and, arguably, still do.

Ask yourself an honest question.

How do you hang someone from a tree in front of hundreds of witnesses, with no trial, and no evidence, just because he's Black, and get away with it? The answer to that quiz question students is: "institutional racism."

And even if you didn't throw the rope over the branch, or tighten the noose around an innocent neck, if you stood there and watched, and did nothing to stop it, to paraphrase Jeff Foxworthy, "you just might be a racist."

You don't need to sit a Black student, or a Hispanic student down in a Pottstown, Norristown, Reading or Coatesville classroom to teach them about the practice of institutional racism. It's all around them in the way Pennsylvania funds its schools.

They see it as athletes when they go to mostly white school districts and see superior resources, when they look at the peeling paint on the walls, and the non-working rest rooms in their leaky roofed school buildings.

This year, the majority in Pennsylvania's General Assembly had an opportunity to prove they are not passive racists; to fix the educational funding system that chokes off opportunities for a better future for students of color.

And they could have done it at almost no cost.

With a $3 billion surplus; and federal COVID aid, Pennsylvania could have used its fair funding formula to the fullest, and ended the institutional racism inherent in the way Pennsylvania funds education WITHOUT RAISING TAXES.

But that was not the choice the legislative majority made.

It might be a little easier to swallow if the money was withheld from our students because something else had a higher priority; if it was being spent on infrastructure; or feeding the poor, or hell, even saving the whales.

Instead, most of that money was kept from being used to restore educational funding justice because, to put it bluntly the legislative majority decided "we might need it for something more important in the future."

Pennsylvania's legislative majority chose to continue denying fair education funding to school districts with more Black and Brown students. They chose against funding the very formula they passed in 2015 which says those students have a right to this money.

And the choice they made instead was "something else might be more important. No idea what yet, but something."

Particularly galling are legislators like those who, after being specifically called out by their constituents in a protest to make this right, to fix this institutional racist practice, say "I'm not sure there is a bad aspect of this budget."

Those who will suffer, those whose future potential will now be constrained as a result of what the legislative majority denied, can probably come up with one or two bad aspects Senator.

Make no mistake. The budget's failure to end this very Pennsylvania practice of institutional racism  will teach these students more about "critical race theory" than they would likely learn in a classroom.

And let's not kid ourselves that the "level up funding" offered as table scraps to quiet the loudest 100 most damaged districts is any more proof that institutional racism is not being practiced, than a vote to make Juneteenth a national holiday proves you're not a racist.

Rather, this was a craven political calculation that the pending court case may force the Commonwealth to be true to its own Constitution and implement fair funding, thus doing what the legislative majority was unwilling to do of their own free will and at little cost.

Then they can go back to their favored constituencies, throw up their hands and say "well, the court made us do it. Now we have to raise your taxes." And if the court does not find in favor of those suing the state, nothing will change.

Those legislators may not have fit the noose over the future potential of Black and Brown students in Pottstown, Norristown, Reading and Coatesville, but they certainly stood by and did nothing to stop it from happening when it was within their power to do so.

As data researcher David Mosenkis told me in 2019 when his research first revealed this injustice, “I can forgive historical, accidental dispersing of education funding. But now that we have shone a light on its existence, now that we know there is a systemic bias that favors white populations, there is no excuse for not fixing it.”

And no excuse, other than "we may need it for something more important," has been offered.

The decision to change nothing was an overt act. Legislators made a choice and they did not choose justice.

Legislators; if, when you look in the mirror before you go to bed at night, and you're wondering if your failure to do the right thing makes you a racist, whether that makes you a practitioner of institutional racism, Jeff Foxworthy has your answer.