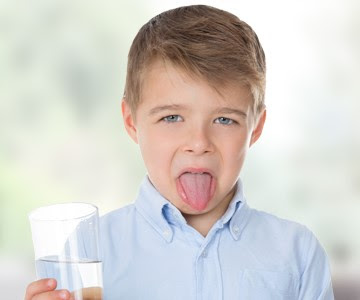 Does your water taste weird?

Or, to be more accurate, does it taste funky, and/or smell funny?

Well you're not alone.

If you're on social media, you know that the question has been raised for days, with few definitive answers,.

And, it turns out, it's not just in Pottstown.

Borough Manager Justin Keller told council Wednesday night that the complaints the borough has been receiving about the taste of the water are being received by many municipalities that use the Schuylkill River as a drinking water source.

"There is no boil water alert. We're not really sure what it is," Keller told council.

"The river is pretty low right now, and the water is very warm, but we're not sure what it is," said Keller.

The mater has now been taken up by the Pennsylvania Department of Environmental Protection, Keller said.

He said rather than call the borough, complaints should be directed to the DEP, which has a new website set up to receive those complaints.