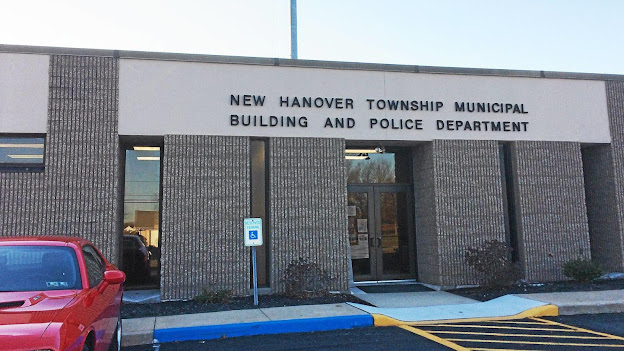 The building was built in 1976, has a leaky roof, and the space has become too cramped for the growing departments.

The township has been considering how to move forward since 2018.

Thursday night, architects from Alloy 5 reviewed the options with the supervisors. They range in price from $3.7 million to $5.6 million. Each of the options has an accompanying list of pros and cons.

Cons, depending on the option, include the possibility of moving the police department away from the center of population in the southern portion of the township; reducing efficiencies that come from having all computer and utilities together.

Pros, depending on the options, include the ability to use the recreation building as a temporary location while renovations are conducted; separating police and administrative functions; additional square feet in both building for growth.

Discussion of those options is on the agenda for the Oct. 1 supervisors meeting, according to Township Manager Jamie Gwynn.

It is unclear whether a decision is likely at that meeting.

Renovate the existing township building on Route 662 and the recreation center on Hoffmansville Road.

The township building would then be devoted entirely to administration and the recreation center would become the police headquarters.

This option reverses Option 1, with the police taking over a renovated township building on Route 663 and the administration moving to a renovated parks and recreation building on Hoffmansville Road.

This option would have the existing township building renovated entirely for use by the administration and a new 6,500 square-foot police station being constructed on the adjacent property.

This option would have police and administration remain in the renovated building, which would be expanded to connect to the current public works building, creating a 12,400 square-foot space.

Then a new 3,000 square-foot public works building would be constructed on the site.

This option has an estimated price range between $4.7 million and $5.6 million.

The architect's report also included a "baseline" for what would be involved and what it would cost to replace the current arrangement and build an entirely new 13,000 square-foot building on the site for both police and administration.

The estimated cost for that option, which is apparently not being considered, is $5.5 million to $6.6 million.
Posted by Evan Brandt at 12:00 AM