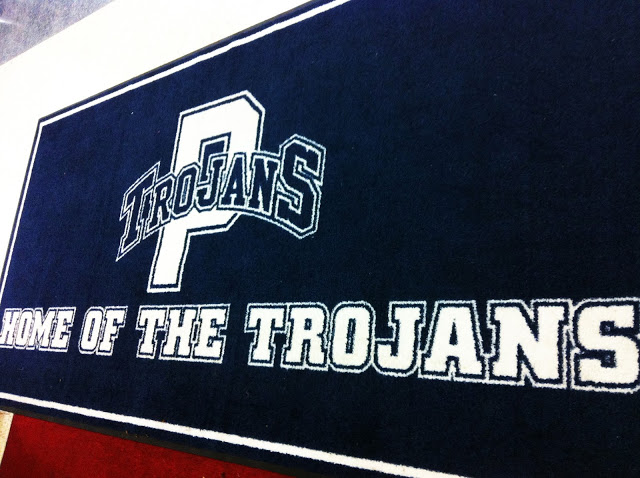 During its last meeting of the year, the school board adopted the same resolution it has adopted nearly every year since Act 1 was adopted in 2006.

Act 1 was one of the Commonwealth's attempt at school tax reform and every year it requires the establishment of a tax cap on each of Pennsylvania's 500 school districts.

Each district's cap, called an "index," is calculated via a complex formula taking into account inflation, local costs, the district's local tax effort and level of poverty.

This year, Pottstown's cap is 3.3 percent.

Under Act 1, a school district can only exceed its "index" in two ways. It can either put its budget up for a vote in the spring primary election and essentially ask the voters to raise their taxes even more than the state allows, or they can apply to the state for "exceptions."

Those "exceptions" have dwindled over the years and since 2011, only three remain -- school construction debt; excessive special education costs; or increased pension costs.

At this point in the school year, school district's have two choices. They can enact a resolution like Pottstown did Thursday, pledging to stick the coming year's tax hike at or beneath the cap.

Or, like many area districts do, barely six months into their fiscal year they can embark on a six-month-long process of preliminary budgeting based on extremely preliminary numbers, a process that has several deadlines and does not end until a final budget is enacted in June.

Since Act 1 was adopted, only a handful of districts have gone to the voters for a higher tax hike, and even fewer have been successful. So nearly all that go through the lengthy and largely futile process of passing preliminary budgets in February do so solely to be able to apply for exceptions and exceed the state-imposed tax cap come June.

Underfunded by the state every year by more than $13 million, and with one of the highest local tax efforts in Pennsylvania, the Pottstown School Board has rarely pursued those exceptions.

The resolution passed last night means it cannot pursue them in the coming year.

Here are the Tweets from the meeting:

Pottstown Schools Tax Cap
Posted by Evan Brandt at 12:00 AM