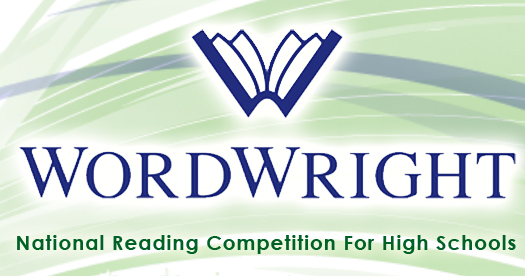 Blogger's Note: The following was provided by the Pottsgrove School District.

In this year’s first meet, held in October, senior Molly Neeson was one of only 58 twelfth graders in the entire country to earn a perfect score.

At the same time, juniors Skylar Glass, Brenna Mayberry and Trinity Sorg all placed among the 196 highest-scoring eleventh graders nationwide.

More than 70,000 high school students from 48 states entered the meet. The school’s participation was overseen by teacher Todd Kelly.

The premise behind WordWright Challenge is that attentive reading and sensitivity to language are among the most important skills students acquire in school. The tests students must analyze for the challenge can range from short fiction by Eudora Welty or John Updike to poetry as old as Shakespeare’s or as recent as Margaret Atwood’s, and to essays as classic as E.B. White’s or as current as James Parker’s cultural commentary in The Atlantic.

Though the texts vary widely in voice, tone, and length, they have one thing in common: style. All use language skillfully to convey layers and shades of meaning not always apparent to students on a first or casual reading.

Because the WordWright Challenge is a classroom activity and not a college-entrance exam, however, it can be a learning experience, not just a high hurdle. After completing a challenge, classes are encouraged to talk about the tests and the answers to the multiple-choice questions, and are also given additional topics for open-ended discussion and/or written response.

The texts for the first WordWright meet this year were a pair of poems by Wilfred Owen and Henry Reed for 9th and 10th graders and a short story by Katherine Anne Porrwe for 11th and 12th graders.

The students will participate in three more meets over the coming months, and medals and certificates will be awarded in June to those who achieve and/or improve the most in the course of the year.
Posted by Evan Brandt at 12:00 AM