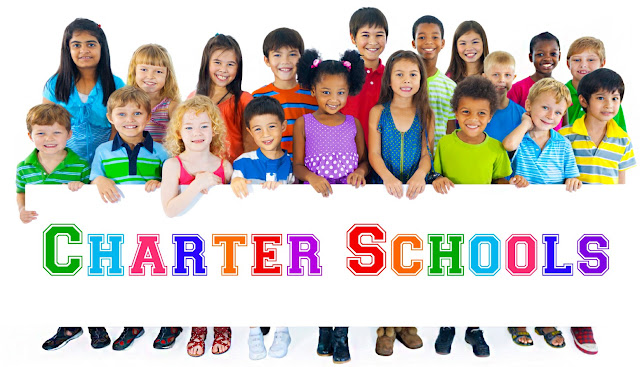 Rep. Joe Ciresi, D-Montgomery, has introduced a bill, H.B. 1803, which would require an elected school board official to sit on a charter school’s board of trustees in order to have oversight on how money is being spent in publicly funded charter schools.

“Though our local school boards disburse our tax dollars to charter schools and are responsible to their taxpayers for how money they collect is spent, they often have little to no knowledge of what is happening inside the charter schools they’re funding and whether the money is being spent properly,” Ciresi said.
“My bill would ensure accountability and oversight by requiring every charter school board of trustees to have a member appointed by the charter school’s local elected authorizing school board,” he said.

Currently, school boards have oversight and representation in other parts of Pennsylvania’s public education system, including intermediate units and career and technology centers.

“The basis of good government—responsibility, efficiency and accountability—requires that we have an elected representative who represents the public interest and who can be called to account for how taxpayer money is being spent," said Ciresi. "My bill would ensure that happens.”
Posted by Evan Brandt at 12:00 AM