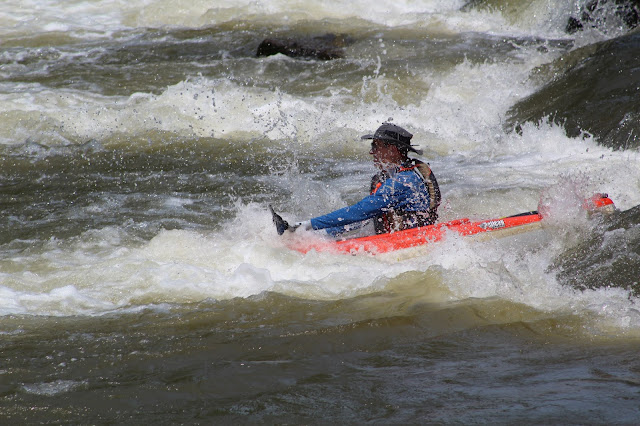 The Schuylkill River Greenways National Heritage Area is bringing the Paddling Film Festival to the region for the second year in a row as an outdoor and physically-distant drive-in theater experience at The Sunnybrook Ballroom on May 6 from 8:30 to 10:30 p.m. 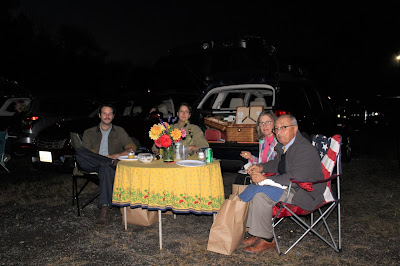 The outdoor event was originally scheduled for March but was postponed to May 6 because of rain. Schuylkill River Greenways invites area residents to celebrate the spring season and the outdoors with a fun and family-friendly viewing of adventurous paddling films. The international festival returns in 2021 with a whole new set of exciting stories that take place on rivers, lakes and oceans.

River Runner, The Long Today and Moondance are just a few of the film titles to be featured at this year’s event. The festival will also include an original short film celebrating recreation on the Schuylkill River called Schuylkill Soaring. 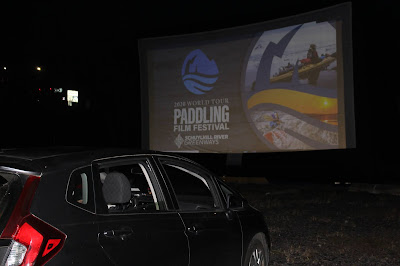 “The Year 2020 highlighted how essential outdoor recreation is to communities. The increased usage on both the Schuylkill River Trail and Schuylkill River highlighted how spending time outdoors is an enjoyable activity with many benefits,” said Tim Fenchel, Schuylkill River Greenways deputy director. “We’re pleased to be able to bring the worldwide paddling film festival to the region once again and hope people in attendance are motivated to explore local recreational resources.”

Attendees will enjoy films on a big outdoor movie screen, while still following COVID guidelines. Groups will remain in their own cars for the event. Tickets to the film festival are $35 per car and can be purchased at schuylkillriver.org/paddlingfilmfestival. The new rain date for this event is May 19, 2021. 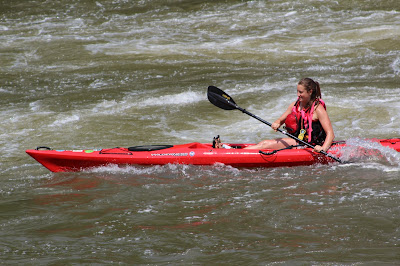 The festival is an international film tour presenting the world’s best paddling films of the year. Rapid Media produces the annual tour which is shown in more than 120 cities and towns across Canada, the United States and around the world. The collection includes films about kayakers exploring remote coastlines, northern river canoe expeditions, motivating environmental documentaries and more.

Schuylkill River Greenways is also hosting an online silent auction in conjunction with the film festival. Auction items include a private guided kayak expedition to the Ten Thousand Islands, a Sea Philly boat ride, and a custom-built wooden paddle branded with the Schuylkill River Greenways logo. Bidding is now open at srgbid.com. Winners will be announced at the conclusion of the film festival on May 6.
Posted by Evan Brandt at 12:00 AM