Blogger's Note: The following was submitted by the Colebrookdale Railroad Preservation Trust. 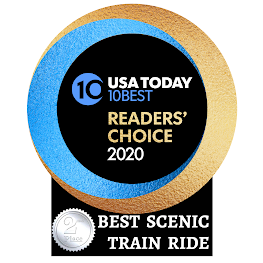 It was named the No. 2 tourist railroad in all of North America by the USA TODAY 10 Best Readers' Choice travel award contest.

Berks County Commissioner Christian Leinbach said, “The Colebrookdale Railroad continues to amaze old and young alike and the results of this poll prove it." 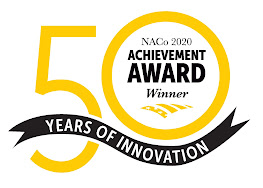 "When considering how short a history we have as a tourist railroad, it is stunning to be voted as the  No. 2 tourist railroad in the entire United States," Leinbach said in a press release/ "Special thanks to Nathaniel Guest for his vision and the unbelievable Colebrookdale Raolroad staff, volunteers, and patrons. You made this award possible.”

Montgomery County Commissioner Valerie A. Arkoosh, added, “we are fortunate to have a resource like the Colebrookdale Railroad in our region and have been happy to partner with Berks County to support its restoration. This No. 2 Reader’s Choice ranking is a well-deserved acknowledgment of the robust community support for this historic gem.”

“We want to thank the community to voting for us, for writing your reviews, providing ratings, and saving us as an attraction to follow! Thank you,” said Guest, Executive Director of the Colebrookdale Railroad Preservation Trust.

In addition, the Colebrookdale has recently received other major awards.
In June, Berks County beat out 3,200 other counties in receiving an innovation award from the National Association of Counties for the Colebrookdale project.
Also, in June, the National Endowment for Humanities recognized the Colebrookdale with a CARES Grant. The railroad was one of only 317 out of 2,300 candidates.
The Colebrookdale Railroad will be part of the George H.W. Bush Points of Light Awards Celebration Inspiration Honor Roll – a celebration to take place livestream on Sept. 260. 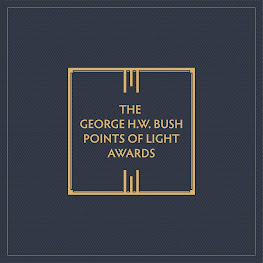 The Trust is the non-profit restoring and operating the Civil War-era Colebrookdale line operating between Boyertown and Pottstown.
The Colebrookdale Railroad brings $8 million a year of economic impact to the region according to a recent independent study. The railroad is raising funds to start the railroad again even in the face of the ravages of the pandemic.
To learn more about these efforts, visit https://www.dynamicticketsolutions.com/cbdrr/donations.cfm. 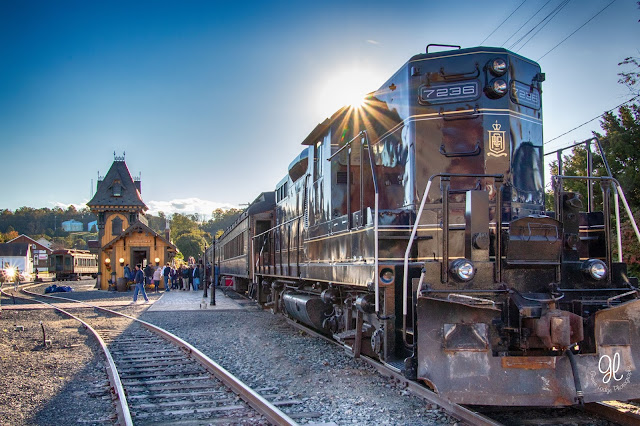