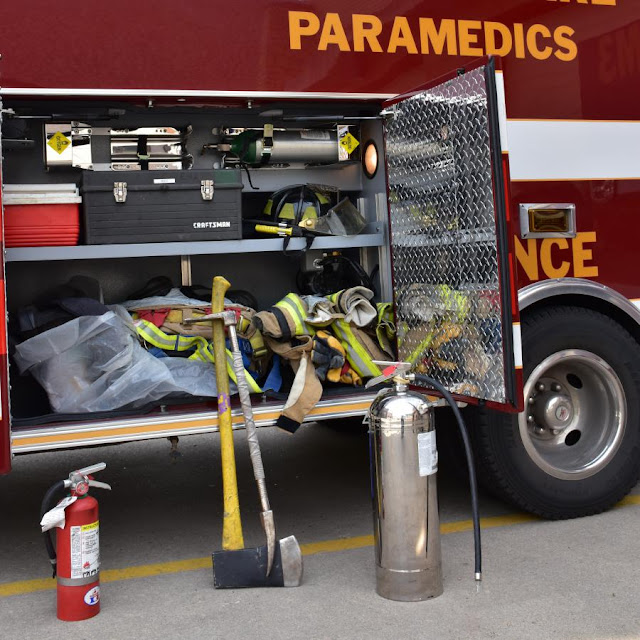 Blogger's Note: The following was submitted by the office of state Rep. Joe Ciresi, D-146th Dist.

State Rep. Joe Ciresi, is calling for an additional round of hazard pay funding to assist first responders and other frontline workers who were not included in hazard pay grants announced by the Pennsylvania Department of Community and Economic Development recently.

“While the recent hazard pay grants provided important support to many of our frontline heroes, we need to do more,” Ciresi said. “Unfortunately, due to program guidelines and funding limitations, many of those putting themselves in harm’s way were left out, including firefighters and EMS. We have a responsibility to them – as fellow Pennsylvanians – to honor their long-term sacrifices and risks with financial assistance.”
Recently, DCED released a list of 639 employers in the health care, food manufacturing, food retail, social assistance, janitorial, transportation and security industries who received $50 million in hazard pay funding, which would support a $3-an-hour hazard pay increase for eligible workers.
The DCED received 10,000 applications totaling almost $900 million in requests, $300 million of which were eligible under program guidelines.

Legislation to provide additional hazard pay has been proposed in the state legislature and the U.S. Congress.