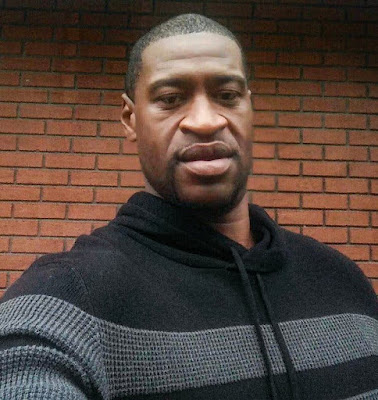 Blogger's Note: The following statement was posted on the Limerick Township website.

The Board of Supervisors stand united in condemning the actions of the Minneapolis Police officers that caused the tragic death of George Floyd. In a single instance, these rogue officers have diminished the positive police reforms arising from similar tragic incidents that have occurred across this nation over the past several years. Equal and unbiased protection for all is not an issue that needs to be debated. The Board works closely with the entire Township Police Department to ensure this basic constitutional right is demonstrated at all times, as they work to protect our Limerick community. Limerick is proud of our team of highly trained and professional officers who demonstrate on a daily basis, and under increasingly difficult situations, that equal protection under the law is a mantra embedded in the fabric of the entire department. 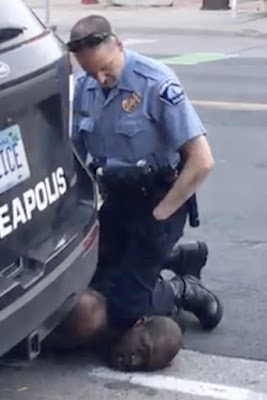 Peaceful protests that have taken place since Mr. Floyd’s death properly reflect the outrage of so many, and put all on notice that so much still needs to be done. But the message of those who chose to protest in a peaceful way is now lost by those who now take to the streets to riot, damage property, loot, and cause civil unrest.
These law breakers arrived in Limerick on Saturday night on the grounds of the Philadelphia Premium Outlet Mall. Not content with the damage they inflicted throughout the day in Philadelphia, they felt the need to expand their crime wave. Thanks to a sufficient show of force by Limerick and surrounding police departments, these criminals were thwarted in their efforts. On Sunday evening, FBI reports noted that social media posts were encouraging their members to take to the streets and Limerick was noted again as a potential target. In cooperation with county and regional police departments, a force of over 40 officers were on patrol within our community to answer any criminal activity that may have occurred.

The Limerick Board thanks all our men and women in blue who helped protect our community, homes, businesses and lives not only over the past few days but each and every day. We will stay diligent in our efforts to protect Limerick and pledge to help our neighbors as well who may need similar support. In doing so, as one united voice, we will stand up to the criminals who wish to destroy and divide, and support all others who peacefully seek to bring us all together.

Limerick Township Board of Supervisors