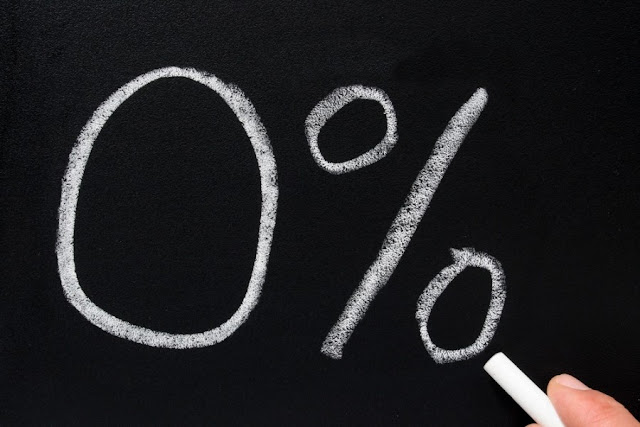 The Pottstown School Board backed away from the idea of a tax hike in the midst of a public health and economic crisis, voting unanimously to adopt a preliminary budget for the coming fiscal year that does not raise taxes.

The $65,721,174 million spending plan for the 2020-2021 school year filled the gap between spending and revenues with a deep dive into its reserves, pulling a total of $1.7 million from its various back-up funds.

"We did what we've always planned to do, we have reserve funds for a rainy day, and clearly, today is a rainy day," said board member John Armato.

Under the state's Act 1 tax cap, Pottstown was limited to a tax increase of 3.8 percent, which as recently as last month was the tax hike being considered.

Even with the tax hike, the previous budget draft called for pulling nearly $1 million out of reserves.

However, the full board reconsidered after both Armato and board member Thomas Hylton, who heads the board's finance committee, both argued against it.

Reaction on social media to the idea was also near universally negative, particularly in the wake of the board's decision to give Business Manager Maureen Jampo a new three-year contract that raised her pay by 33 percent over three years.

As The Mercury reported earlier this month, the Pennsylvania Association of School Business
Officers is forecasting a brutal drop in local school district revenues across the entire state.

The latest figures forecast Pottstown losing between $1.9 and $2.2 million depending on how quickly the economy rebounds.

And that's on top of the crumbling property assessment foundation on which Pottstown's budget rests.

Property assessment challenges continue to hobble the district's budget. In the past year, total borough property values have dropped by more than $2 million, cutting $105,000 in revenues out of the budget before Jampo even sharpened her pencil.

A dwindling tax base is one thing Pennsylvania's ironically named fair funding formula is supposed to compensate for. But because just a tiny fraction of the state's educating funding is actually calculated using that formula, Pottstown schools are short-changed by more than $13 million in state funding every year.

Advocating to convince the legislature to "fully fund" its own fair funding formula is the only way to avoid tax hikes in coming years, warned Pottstown Schools Superintendent Stephen Rodriguez, who is also the president of the Pennsylvania League of Urban Schools.

"The only way we can not raise taxes in the coming year is advocacy," said Rodriguez. He noted that 50 people were attending the live-streamed digital meeting and it would be in their best interest to get involved.

"The legislators always tell us that the 150,000 cyber school students call all the time, but the 1.5 million public school families do not," Rodriguez said. "They need to hear from us. We have to stop being the silent majority."

Otherwise, "if you don't help us out," Rodriguez told the audience, "we're going to come to a crossroads where we have to decide" between a tax hike and cutting programs and staff.

That's one thing Armato said he is not interesting in considering.

"There is a lot of uncertainty in our future," Armato said. "But now we need to look to 2021-2022. We did what I believe to be the wise thing, we prevented a tax increase while maintaining all programs and staff."

However, Armato warned, "everything I'm hearing says the worst of the storm has not come yet and I am not interested in a tax increase in 2021-2022 or cuts to the school program or staff, and that's a big challenge."

It will be a challenge made even more difficult by the big unanswered question of Pennsylvania's state budget.

Board member Bonita Barnhill said the legislature is still trying to figure out how to re-open the state safely, and is considering two budgets. "One would only go through December and the other would be a traditional fiscal year budget," she said. "We have to stay on top of this."
Posted by Evan Brandt at 12:00 AM