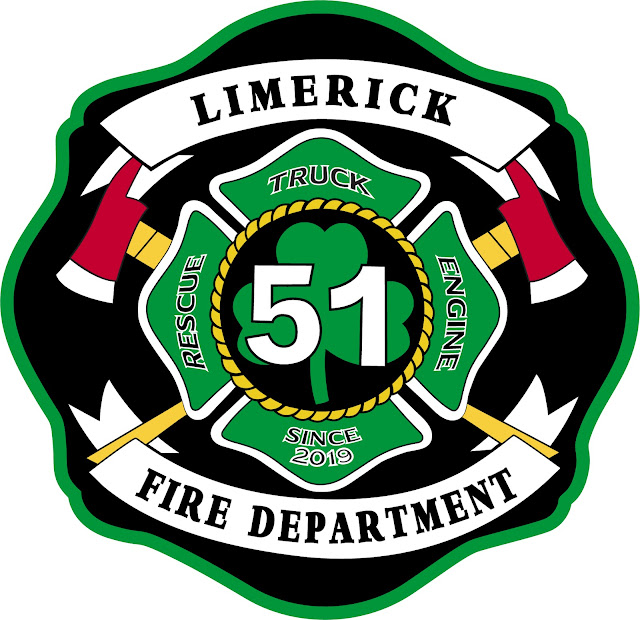 Blogger's Note: The following was provided by the newly formed Limerick Fire Department.

This process has brought together two organizations with over two hundred years of fire and rescue experience into one department.

The department will operate out of two stations serving the residents of Limerick Township. The Limerick Station at 390 West Ridge Pike in Limerick and the Linfield Station at 1077 Main St in Linfield.

The new Administrative Officials of the Limerick Fire Department will be:

The new Board of Directors will be:

The Fire Officers of the Limerick Fire Department are:

A new website is in the process of being designed along with social media accounts which will be announced in the coming weeks.
Posted by Evan Brandt at 12:00 AM