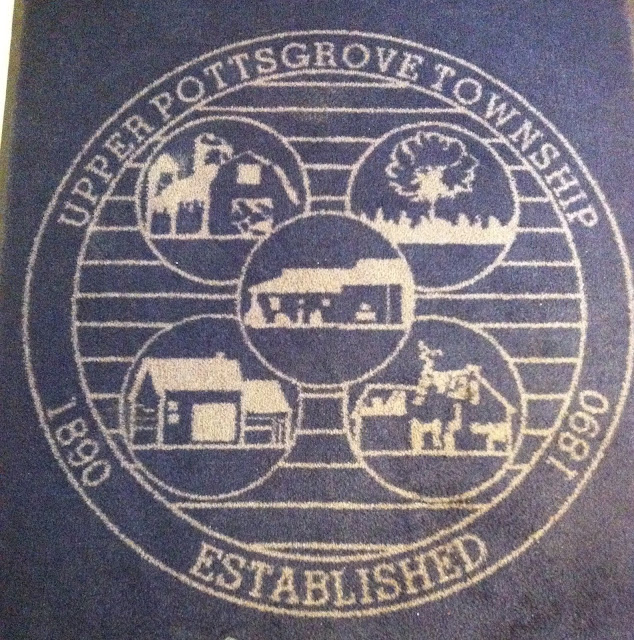 What began as a sleepy, quickly concluded township commissioners meeting Monday night, instead evolved into a year-end meeting that checked off a lot of year-end boxes.


Expected, required and on the agenda was the adoption of the 2019 budget.

Although it will not raise taxes, it does require the use of reserves to balance it.

The deficit of $235,055 was covered by taking out of the township's "operational reserve fund."

The commissioners, absent Commissioner Martin Schreiber, adopted both the budget and the 4 mill tax rate unanimously.

Of the 4 mill rate, .6 of that is for fire protection.

The next vote was a unanimous vote on a resolution to name Upper Pottsgrove fire company No. 1 as the township's fire protection provider. It is a vote they now will take every year.


That was it for the expected items, given that they were on the agenda, but then the commissioners adjourned into closed-door executive session, which the law allows them to do to discuss labor contracts, personnel, lawsuits and real estate purchases in private.

As it turns out, the roughly one-hour executive session touched on three of the four.

The first to be approved was a new three-year contract for Police Chief Francis Wheatley, that came with a big raise.

Wheatley has been doing double-duty since his predecessor, Carol Lewis resigned to take a job in Valley Township earlier this month.

But that's now why he got the raise, said Commissioners Chairman Trace Slinkerd.

The township will also contribute a 3 percent match to his retirement fund.


Wheatley was not the only township law enforcement employee to receive a 2019 raise last night. So too did the nine-officer force he oversees. 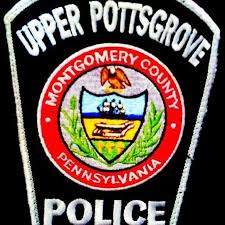 With the clock ticking down on the current three-year contract, which ends on Dec. 31, the commissioners unanimously approved a three-or-four-year contract with the police union.

Solicitor Charles D. Garner Jr. explained that the pact is three years with the township having an option to extend it for a fourth year.

Additionally, the officers, who now pay nothing toward their health insurance, will pay 2 percent of their salary toward those costs in 2019; 3 percent in 2020; 3.5 percent in 2021 and 4 percent if the contract extends in 2022.

The police budget consumes just over 50 percent of the general fund in the budget the commissioners adopted last night.


The final item to come out of Monday's executive session was the announcement of an agreement to purchase 19.26 acres of open space.

Called the Schwenk property, it's located at the corner of Snyder and Schwenk roads.

The money came out of "money in the bank" that the township has raised from the .25 percent earned income tax residents voted to impose upon themselves in 2006, said Commissioner Elwood Taylor.

He said years ago, when the township inquired about buying the parcel, the asking price was $600,000. Things have changed a bit since then.

The new property is adjacent to Sussel Park, Taylor said.

And with that, as if it wasn't enough, here are the Tweets from the meeting if you prefer to consume your news that way: