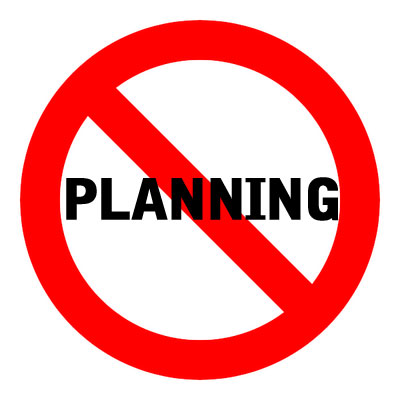 With little fanfare, no input from the public and little-to-no public discussion, the Upper Pottsgrove Township Commissioners voted 4-1 Monday night to dissolve the township's planning commission.

The vote came at the end of a work session meeting at which the commissioners interviewed and chose a new pension investment advisor, CBIZ Investment Advisory Services LLC; got an update on the investigation of selling its sewer system -- an update from the public was barred -- and hired a special counsel to handle the sale of said system, should it come to pass.

After the special counsel was hired, Commissioner Martin Schreiber asked "are we voting at work sessions now? Because we used to try not to do that, to do it at a more public meeting."

"This is public," replied Commissioners Chairman Trace Slinkerd. "And we vote when we have to."

Slinkerd then asked for a motion to dissolve the planning commission, which was dutifully provided by Vice Chair Renee Spaide and seconded by Commissioner Dave Waldt.

Schreiber then asked "has anyone talked to the planning commission about this?"

Commissioner Cathy Paretti replied that given "the lawsuit, they don't seem to be interested in talking." 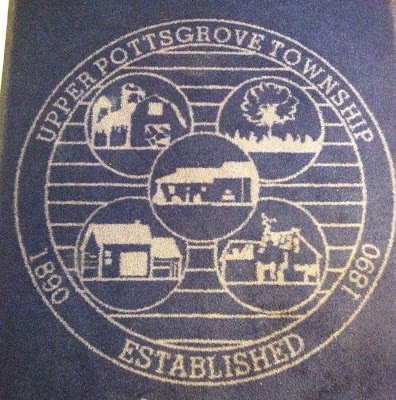 And with that, and no comment from the public, the vote was taken.

"The lawsuit" to which Paretti referred is likely the Jan. 17 filing made by Elwood Taylor, the former township commissioner and now former planning commission chairman.

Taylor's legal action sought no money or damages, but rather asked  the Montgomery County Court of Common Pleas to declare the "conflicts resolution adopted in August by the commissioners to be unconstitutional.

That resolution forbade sitting township commissioners from also serving on other boards, as several other board members at the time, including Taylor, did.

It was this resolution which seems to have been the trigger for the cascade of events that followed.

The short version is, Taylor refused to resign and said the resolution was unconstitutional. Before they could vote to remove him from the planning commission, Taylor asked for a hearing, a process set out in the law.

The township commissioners held the hearing in October but never took action on removing Taylor.

It soon became moot when he lost his reelection bid in November. He remained a member, and chairman, of the planning commission with a term that expired in December.

Four days after Taylor filed his motion, the township commissioners, with little public discussion, voted unanimously at its Jan. 21 meeting to advertise its intention to dissolve the planning commission.

Unable to attend that meeting, I sent Slinkerd an email afterward, asking him for the reason behind dissolving the planning commission.

He responded: "The intent is to vote on rescinding the ordinance on 3 Feb; the rationale is to create a planning committee (a provision provided by the municipal planning code) that supports the governing board," which is the board of commissioners.

Slinkerd added, "the majority of the board of commissioners feels that the current planning commission disposition does not do this."

Asked what "supporting the governing board" means, and for a specific example of the planning commission not providing said support, Slinkerd demurred.

"The ordinance status will be considered on 3 Feb where all commissioners can comment where appropriate," was his only reply.

There was little if any explanation and now the deed is done.

Presumably this means that all of the sitting planning commissioners are dismissed, with nary a word of thanks for their service.

It is not immediately clear what will replace the planning commission, although it seems likely that whatever comes next will be under control of the township commissioners, beginning with appointments.

Whoever the commissioners appoint, it's a pretty safe bet Taylor will not be among them.

It is also apparent there is no longer any concern about an appearance of impropriety with commissioners having "too much influence."

In August, Slinkerd justified the original resolution by writing "this is to maintain a separation of different spheres of influence that additional roles provide. This precludes commissioners from having to vote on an issue at a lower committee level then again at the BOC level as well."

This latest move seems to guarantee it.

Click here to see the Tweets, what few there are, from last night's meeting.
Posted by Evan Brandt at 12:00 AM