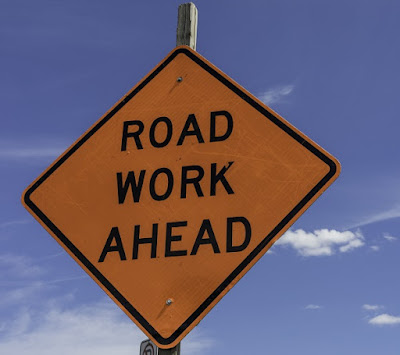 Drivers who use Grosstown Road regularly may want to start looking for alternatives.

About a half mile of the road between Berks Street and Roberts Drive will be torn up soon for a major sewer project.

At their Oct. 7 meeting, township commissioners approved the borrowing of $1.4 million for the project.

Township Manager Scott Hutt said the township will pay an interest rate of only 1.573 percent, meaning there will be no rate hike necessary to pay off the borrowing over the next 25 years.

"We're really happy with the rate we got," said Hutt, who said that section of the township's sewer system is older and has been plagued with problems for years.

He confirmed that after several years, the township had decided to disband its fledgling sewer authority.

"As I understand it, the thought was the authority might be able to get better interest rates, but it turns out that was not the case," he said.

The "paperwork" has not yet been filed to officially disband the authority, but it is, in effect, moribund, Hutt said.

As for the project, detour routes will be set up and only local traffic will be allowed on the road while it is torn up.

A start date has not yet been set. "We still need to work out some issues with PennDOT" due to the fact that Grosstown Road is a state road, Hutt said.

"But we would like to get started as soon as we can," he said. Once begun, the project will take between four to six months to complete.
Posted by Evan Brandt at 12:00 AM