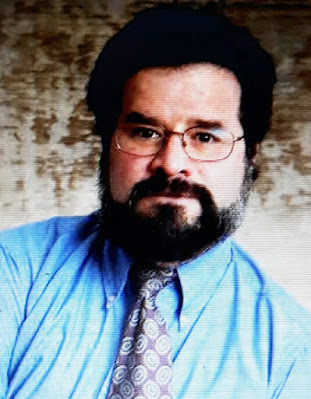 Press statement from the desk of Patrick Morroney

I believe it is incumbent upon elected officials to speak out on issues of concern to the people they serve. County Commissioner Joe Gale’s recent statements about the Black Lives Matters movement present an opportunity for those of us on the Limerick Board of Supervisors to let our constituents know where we stand. Do we stand with the many Limerick residents who have participated in peaceful protests across our region, or do we stand with Joe Gale?
Many township boards and school boards across Montgomery County have issued bipartisan statements of condemnation of Commissioner Gale’s comments and calls for his resignation.
I had hoped that the Limerick Board could similarly reach consensus on a statement of condemnation. I requested that discussion of this topic be added to the agenda of our June 16th meeting. Chairman Neafcy refused this request.
Let me make my own position clear.
Commissioner Gale’s recent comments were reprehensible. Such expressions of hate and intolerance have no place in a civil society and are particularly disturbing coming from anyone in a position of leadership. He should resign!
As for my Colleagues on the Limerick board, perhaps they will make their feelings known on this topic at some later date?
Chairman Neafcy’s adamant refusal to discuss the issue begs the question as to whether he agrees with Joe Gale that Black Lives Matters is a domestic terror group?
Citizens of Limerick, and the voters of the 146th state legislative district, are left to draw their own conclusions.
Posted by Evan Brandt at 12:00 AM