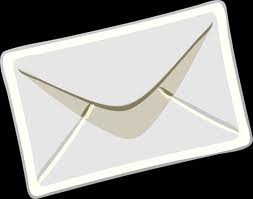 Thanks for coming to Pottstown tomorrow night to hear what we have to say.

Hopefully, some of our more thoughtful residents will show up to greet you and help you understand what ails us.

In case they don't, it seems prudent to jot down a few thoughts for your consideration:

Well just one thought really. You see, as complex as modern life it, the issues here in Pottstown boil down to a pretty simple equation. 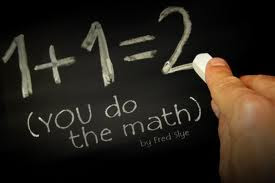 Look, you need not waste too much time Monday night explaining to us why things are done this way.

In a lot of ways, it makes sense for Montgomery County to steer its poor to places like Pottstown and Norristown.

After all, it's where all the social service agencies are located already (although that's a chicken-or-the-egg example if ever we saw one); they both have bus systems and people who can't afford cars can walk to places more easily than out in the middle of the cookie-cutter sub-divisions where you need a car to get your mail. 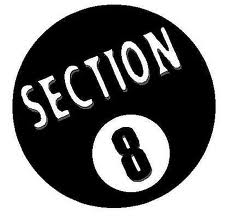 And when it comes to housing vouchers (read Section 8), then you spend less public money in places where the rents are cheaper. After all, those federal subsidies for housing vouchers are tax money as well; best to get the most bang for the public buck.

On the other side of the coin, you could hardly pick worse places to concentrate low-income housing than in places like Pottstown and Norristown, at least not in terms of what's best for those communities.

Those still hanging on by their fingernails to home-ownership and jobs there are doing so under the burden of the highest tax rates in the region, 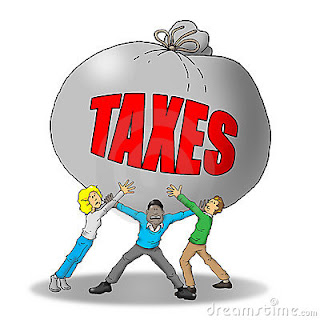 They're sending their children to schools with more special needs students than the wealthy suburbs that surround them, all under a state aid formula that gives them less funding than those same wealthier neighbors.

Their children walk to those schools through streets with a higher crime rate than their quiet suburban neighbors, whose children ride to school in buses or SUVs.

They're protected by police forces that must feel like they're running to stand still in terms of keeping up with the constant crime that shadows all concentrations of low-income life.

And their classmates are living in sub-standard apartments because the housing authority and the borough both lack the resources to ensure those places are kept up to code.

In case I'm not being clear, here is a good summary of what the impact of the county's policy of sending low-income families here, courtesy of the Brookings Institute's Metropolitan Policy Program: 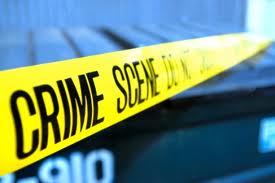 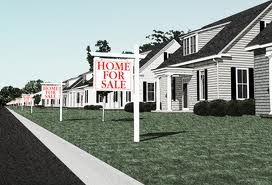 To Pottstown residents, the Brookings Institute just described conditions in our town.

Pottstown might have absorbed a portion of this county-sponsored burden if it were still a thriving community in which people with high school educations made a living wage at the local plant.

Indeed, wages that could support a middle-class family in Pottstown would solve many problems here simultaneously.

But the days of the labor-intensive factory are gone forever.

Those who wish for their return must realize that the manufacturing that remains in America is extremely specialized and high-tech.

A high school education is rarely enough to secure one of those jobs.

Good jobs to have certainly, but those who work there can no longer walk down the street the day after graduation and sign up for a place on the assembly line.

In fact, the people who get those jobs are those best prepared by a superior education system, which brings us right back to the Catch-22 with which we live every day here in Pottstown.

So presuming the county commissioners can do little to bring jobs to Pottstown, what should we ask for, other than their apologies for the decades of neglect at the hands of a flawed housing policy?

So what can Josh Shapiro, Bruce Castor and Leslie Richards do for us?

What can they offer us when they arrive at 7 p.m. Monday at the Montgomery County Community College's West Campus here in town?

They're here on a "listening tour," with no other purpose than to hear what we have to say. So what should we say?

I propose the following: 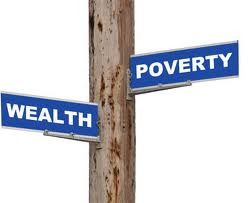 Let us recognize the reality that any suggestion that more low-income housing be directed toward wealthier communities will never come to pass.

It's a fool's errand folks. That's where the money is, and no politician is going to get campaign donations from a community where they just located a low-income housing project like Bright Hope.

Further, let's recognize that people who live in low-income housing are people, not statistics. If they're voting on where to live with their vouchers, they are going to live where they feel comfortable and where their dollar goes furthest, just like the rest of us.

Also, we must recognize that barring a major structural change in county government, Leslie, Josh and Bruce don't have full control over this issue. 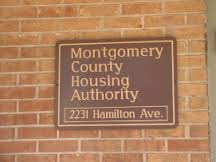 The entity which sends us voucher upon voucher is the Montgomery County Housing Authority, an independent agency not under the control of the county commissioners. It's not a county department.

So even if they agreed to, the commissioners could not stem the flow of vouchers.

What is in their power, is to pay the price for the policy.

So let's look at this like the capitalists we all claim to be.

The truth of the matter is we're providing a service for Montgomery County.

We are taking in their tired, their hungry, their poor, so their wealthier constituents don't have to. There's a dollar value to that service.

The real problem is we just aren't charging enough and we're going out of business as a result.

It's not that hard to document the increased costs Pottstown and Norristown take on with each low-income voucher that crosses the borough line.

So let's demand a better price -- an agreed upon amount of county dollars that go to the borough and school district for each housing voucher that comes this way.

Fortunately for the county, the borough and the school district share the same borders, so the accounting will be easy.

In the schools, that money can ONLY be used to pay for special education costs, or tutors for low-income students in homes using vouchers.

In the borough, that money can ONLY be used for things related to the costs those vouchers bring: 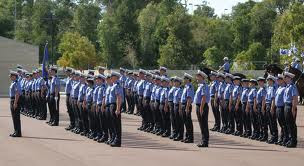 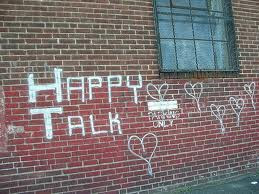 Those are just a few suggestions for concrete things the county commissioners could do for this community.

But for Monday's "listening tour" to have any real value, I don't think the commissioners should leave Pottstown without having committed to real help.

Anything else will just be vague promises, happy talk and smoke.

Been there, done that. And we know what it's worth.