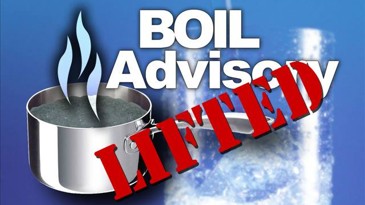 You wouldn't know it by looking at the Pottstown web site, but the boil water alert that was put in place Monday with little fanfare and even less information, has been lifted.
And that lack of information is by design, according to Pottstown Borough Manager Justin Keller.
Responding to a media inquiry, Keller explained that because only 180 people were affected, the boil water notice was on a need-to-know basis.
Otherwise, I guess people might panic.
Or be informed.
Here's what Keller wrote Thursday evening:

We are pleased to report that the water tested complies with the bacteriological requirements of the Safe Drinking Water Act. The boil water advisory has been lifted and it is no longer necessary to boil water.
The impacted residents are currently being notified in accordance with DEP requirements. It is important to understand that the borough has best practices in place to provide the impacted residents with the information they need. In areas of limited boil water advisories such as this one, we strive to provide a high-level of personalized notification even beyond what is available to us through technology.
This includes attempting to make contact with each resident and also leaving a bright yellow notice on the front door both at the start of the advisory and at the time of lifting. Since this event impacted approximately .005 percent of Pottstown Water Authority customers, this personalized attention to impacted residents prevents any widespread concern amongst unaffected residents.

First, from the standpoint of government efficiency, allow me to posit that trying to personally contact 180 people could very well be a less efficient use of manhours than putting one post on the website. But that's just me.

Further, because irony never takes a holiday, I hasten to point out that during Wednesday night's council work session, some hullaballoo was made about the borough sharing a new employee with Pottstown Area Industrial Development. 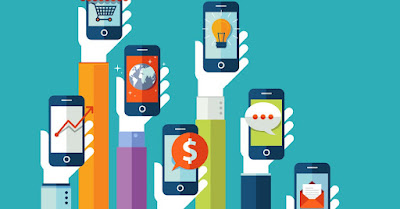 PAID's new public relations and marketing manager will work two days a week for the borough doing, among other things, updating the borough web site and making the borough "a lot more active in social media," Keller told council.

For years, borough officials have treated posts (and yes, they're mostly complaints) on Facebook and other platforms as irritants, dismissing the people who post them as "haters."

Perhaps one of the first things the borough's new social media policy needs to acknowledge about social media, and this is a conversation I have had with Pottstown Police Chief Mick Markovich as well, is this -- EVERYBODY HAS IT.

As I've urged Markovich, release what information you can about an incident early, even if its just the basics. Because without it, speculation rules the roost and once it spreads, and nowhere does speculation spread faster than fast-as-light social media, no amount of later-arriving, correct information, will dislodge it.

Everyone who DID NOT GET one of those "bright yellow notices" on their front door wonders if the boil water notice affects them: "Maybe they missed our door. Our neighbor got one..."

Where do they go to get an answer to this question? The place the borough always tells them to go -- to the borough website.

So I have to wonder if its really a "best practice" to tell 180 people to boil their water, and not let anyone else know anything about it. They'll find out something about it. Then they'll ask questions and without answers, they will speculate, and complain about not having information.

And then, the next time the borough issues them a boil water notice, and they can't confirm it on the borough web site, they may wonder if its legit.

And that's not good for anybody.