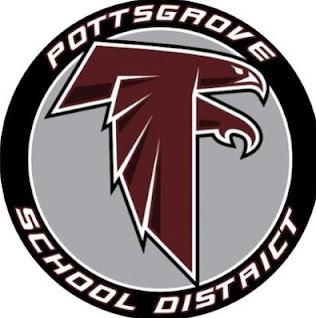 It seems like every day or so, there is a new Pottsgrove School Board meeting, and I am waaayyyy behind.

As most of you already know (you didn't read much about it here), a majority of the Pottsgrove School Board rejected the proposal to offer parents a choice between virtual online education and a hybrid between in-person and cyber education.

You may also know, again not from this blog, that board member Scott Hutt resigned. Late last week, the school board chose Jay Strunk from among five candidates who applied for the vacancy.

He was sworn in last night by School board President, Robert Lindgren. Speaking of Mr. Lindgren, he asked the board if they wanted to replace him as school board president last night.

He had no takers.

I guess the three big headlines from last night's meeting are:

No School Buses in Pottsgrove 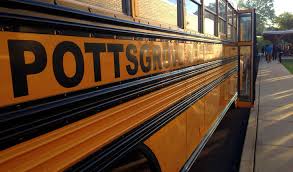 Another major vote taken with no public comment from the school board was the furloughing or demotion of more than 40 employees who are not needed with on-line learning in place.
After the vote, Lindgren said the decision is an impact of the decision to go on-line for the first marking period of the school year and the decision, while "regretful, is necessary."
The move saves money which will be needed even more in the next school year, when the full impacts of the pandemic's impact on the economy will present even greater challenges for Pottsgrove's finances, Lindgren said.
Furloughs include four part-time nurses; hall monitors, duty aides, a library assistant; in-school suspension monitors; clerical assistants and building aides. Also, two secretaries were demoted from full-time to part-time.
According to Nester's note, those furloughs and demotions will save taxpayers more than $35,000 a month. Eliminating police school resources officers will save another $155,000 a year, or $15,500 per month. Eliminating high school security will also save another $31,000, or $3,600 per month, according to Nester. 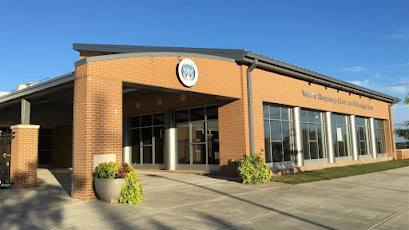 As most know, the Western Montgomery Career and Technology Center in Limerick provides technical education for students from Spring-ford, Pottsgrove and Upper Perkiomen school districts.
Monday night, the joint operating committee, which includes school board members from all three districts, voted to endorse the plan presented by building administrator Christopher Moritzen.
Pottsgrove Superintendent William Shirk, who is this year's "superintendent of record" for the school, said because the building is large and the spaces in which the students learn equally so, social distancing is much easier to accomplish.
The school operates on a half-day cycle. Morning students will be bused from their respective high schools and returned back to the school. The same will occur in the afternoons.
In Pottsgrove, Shirk said the students will have to get back to their homes (or from their homes to the school to catch the bus in the afternoon) for the virtual half of their  lessons.

Shirk said the state has finally issued a methodology for measuring COVID-19 risk based on reported cases in each county.
Montgomery County is currently in a "moderate" risk category, which would allow for hybrid learning. But the decision remains with the school board.
He said the administration will continue to monitor those ratings with an eye toward letting parents know by Thanksgiving if the district considers it safe enough to move to the hybrid model.
Posted by Evan Brandt at 12:00 AM