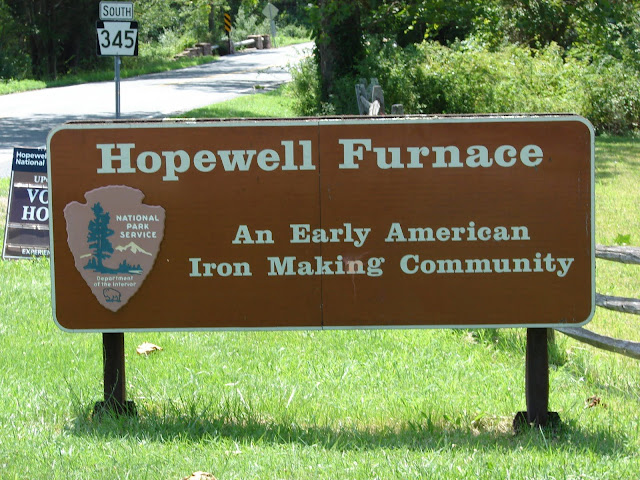 The Friends of Hopewell Furnace invite the public to uncover “The Legend of the Buried Warwick Furnace Cannon” with noted historian and author Dan Graham on Sunday, March 10.

The free program will begin at 2 p.m. in Hopewell Furnace’s conference room. Following the program, Graham will be available to sign copies of his books, Mark Bird, Ironmaster and Patriot and Samuel Nutt and the French Creek Ironworks, in the park Visitor Center.


With ruins located today in Warwick Township, one of the enduring legends about Warwick Furnace
is the Revolutionary War story about its buried cannons and the bell that was rung to call the neighbors to come and help bury them.

During the 1777 British advance on Philadelphia, cannon cast at Warwick were buried in the fields next to French Creek to keep them from falling into British hands.

While at the last moment, the British turned east to Philadelphia and did not molest the furnace. The buried cannons were never dug up and laid there for almost 100 years -- unmentioned but not completely forgotten. Seven were dug up in 1875; five more were found in 1895. Dan Graham will discuss their story.

Graham is an early Pennsylvania iron researcher and a Potts and Rutter family historian and is currently writing a book on Warwick Furnace.

He holds a B.S. from West Virginia University and an MPA from George Washington University. He is retired and lives in Montrose, PA.

While at the park, visitors are encouraged to explore the landscape, go into the village, tour the buildings, and learn about iron making and why Hopewell Furnace is important to our nation’s history.