It's That Town Hall Time of Year 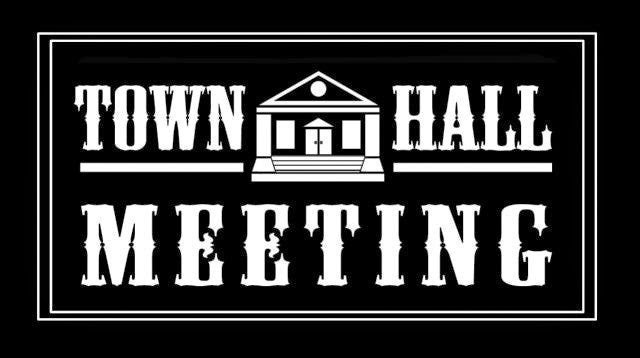 "The meeting will give me a chance to update everyone on the recent budget, education funding, the status of pension reform and other issues before the Legislature. It will also give me the opportunity to hear from the community and take back your concerns to Harrisburg," Kampf said in the e-mail he sent out announcing the event.

-- The next day, July 31, his peer from across the aisle, state Rep. Mark Painter, D-146th Dist., will hold two similar meetings at his office in Sanatoga.

Painter's meeting will focus on the 2014-15 state budget.

"This event will be an open conversation with anyone who cares to know more about how the commonwealth is spending their tax dollars. We will discuss how the new $29 billion budget impacts residents, businesses, school districts and local governments," said Painter in his e-mail.

Identical sessions will take place at 10 a.m. and 1 p.m. at Painter's office, 600 Heritage Drive, Suite 102, just off High Street in Sunnybrook Village next to Parma Pizza in Sanatoga.

A question-and-answer period will be included during both sessions.

Those interested in attending are asked to RSVP by calling Painter's office at 610-326-9563.

Free light refreshments will be served.
Posted by Evan Brandt at 12:00 AM